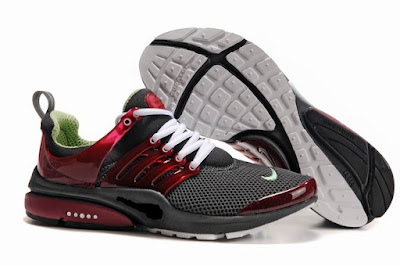 The more things you have, the bigger responsibility you’ve got. Yes it is the idea that I realized few months ago about the goods or things belong to us. We of course have lots of things in our house, lodging, apartment or anything. I myself can barely count the exact number of things in my 2-3 meter lodging room. It is even harder to memorize how did I get those stuff. Everything seems just turn up to be there.

If you happen to have luxurious mansion or expensive car, have you ever imagined that sometime those things will just disappear? They can be stolen, broken, or you yourself sell them for some financial reasons. The key point is that you only belong them for certain time and it is quite short.

There is no prohibition to poses those thing though. In fact, we Muslims are encouraged to have them so long the ultimate goal is to make ourselves closer to the sole creator – God.

The idea of my writing here is simple, I started to give up some things I’ve got in my room because I realize that, the more thing I have, the more responsibility I have. As an example, I got 3 jackets and I pretty much took care of them by washing, ironing and placing them in my cupboard. But then I realized that those activities could somehow burden me. A question appeared, did I really need them? Well the answer just no. So, I decided to give some to those who needed more.

This is just an example anyway. Hence, one thing we need to really concern is that, whenever we have a new thing, we give the old one. One more example, when your mother gives you a nice pair of shoes, you give the old ones to someone. Try it, it’s really a peace of mind thing since you need not to seize more attention to take care of and do such and such… you can focus on doing other beneficial things instead.
Giving is tranquilizing, most of the time.
Thanks